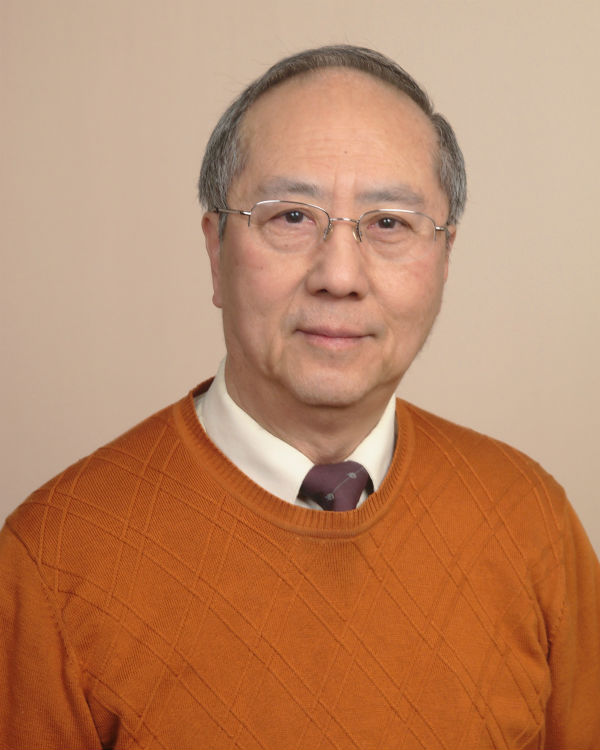 Harley Y. Tse, Ph.D., is a Professor of Biochemistry, Microbiology and Immunology. He joined the Department in 1986. Dr. Tse received his B.S. With Honors from the California Institute of Technology in 1972. He did his graduate work at the University of California, San Diego and received his Ph.D. in Immunology in 1977. From 1977 to 1980, Dr. Tse was trained in Immunogenetics at the National Institutes of Health. He also worked at Merck Sharp and Dohme Research Laboratories of Merck & Company for several years before coming to Wayne State. Dr. Tse was a recipient of the NIH Research Career Development Award from 1992 to 1997. He has also served as regular members of several NIH study sections over the last 25 years, including Immunological Sciences (IMS), Hypersensitivity, Autoimmune and Immune-mediated Diseases (HAI), Clinical Immunology and Brain Tumors (CNBT) and National Center for Complementary and Alternative Medicine (NCCAM) study sections.

Dr. Tse's research emphasis is in autoimmunity and autoimmune diseases.

His laboratory uses an animal model of multiple sclerosis, experimental autoimmune encephalomyelitis (EAE) to study immune regulation of the central nervous system (CNS). He constructed a Thy-1 congenic mouse strain on the SJL background, SJL.Thy-1a, to track the trafficking of pathogenic T cells from the lymphoid organ to the CNS. His laboratory examines the functional and genetic regulation of T cells in autoimmune responses. Another area of research in Dr. Tse's laboratory is understanding how immune T cells regulate the development of atherosclerosis, a precursor of cardiovascular diseases such as heart attack and strokes. He has mapped an atherogenic epitope (peptide 6, P6) of ApoB-100 and has generated T cell clones specific this peptide. This is the first time that a homogeneous population of atherogenic T cells is available for functional studies. Current research aims at developing a T cell receptor transgenic mouse strain for studying the functional roles of each of the T cell subpopulations, especially Tregs.