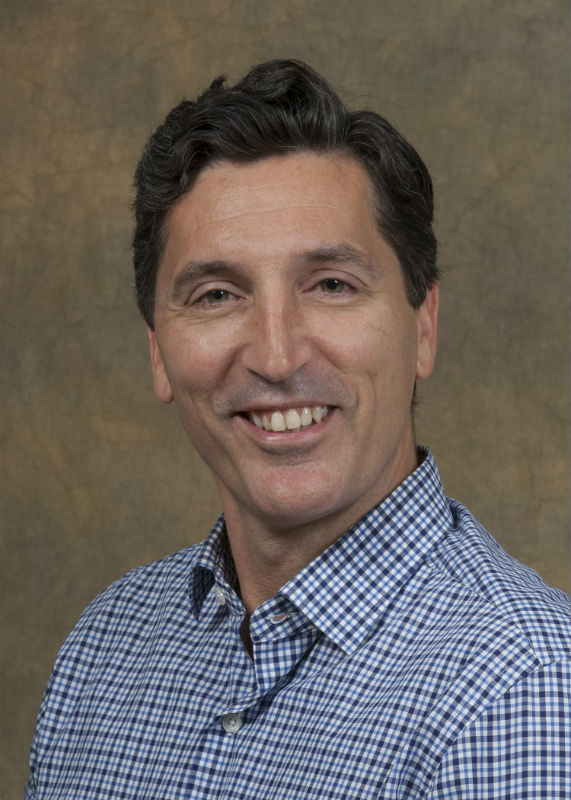 Eric Sebzda, Ph.D., is an Associate Professor of Biochemistry, Microbiology and Immunology. He joined the faculty at Wayne State University School of Medicine in 2018. Dr. Sebzda received a Ph.D. from the University of Toronto in 1998, did postdoctoral research at Cancer Research UK (London, UK from 1998-2002) and at the University of Pennsylvania (Philadelphia, PA from 2002-2006), prior to establishing an independent research laboratory at Vanderbilt University (Nashville, TN from 2007-2017). In addition to studying various aspects of Immunology over the past several decades, Dr. Sebzda has never lost a game of Risk to any of his siblings. Fact.

PhD from the University of Toronto, Department of Medical Biophysics (1998)

A primary focus of the Sebzda laboratory is discovering new ways to manipulate adaptive immune responses to improve disease outcome in humans.

The adaptive immune system (i.e. T cells, B cells, and NK cells) eliminates cancer-forming cells and invading pathogens. If this system is too aggressive, a variety of autoimmune disorders can occur, including diabetes, multiple sclerosis, colitis and Crohn’s disease, rheumatoid arthritis, and lupus. On the other hand, acquired or genetic defects that imping on immunity can be devastating, as evidenced by AIDS (acquired immune deficiency syndrome) and SCID (severe combined immune deficiency) patients. Moreover, tumors co-opt regulatory components of the immune system to avoid detection and become malignant. Therefore, a balance must be achieved to allow for pathogen and tumor clearance while remaining tolerant towards self.
A primary focus of the Sebzda laboratory is discovering new ways to manipulate adaptive immune responses to improve disease outcome in humans. To do this, we utilize a variety of mouse models to identify “bottlenecks” in the immune system that can be targeted with drugs to augment (pathogen and tumor clearance) or diminish (autoimmunity) adaptive immunity. Importantly, we have verified that these systems are shared by humans and thus are a valid therapeutic target.